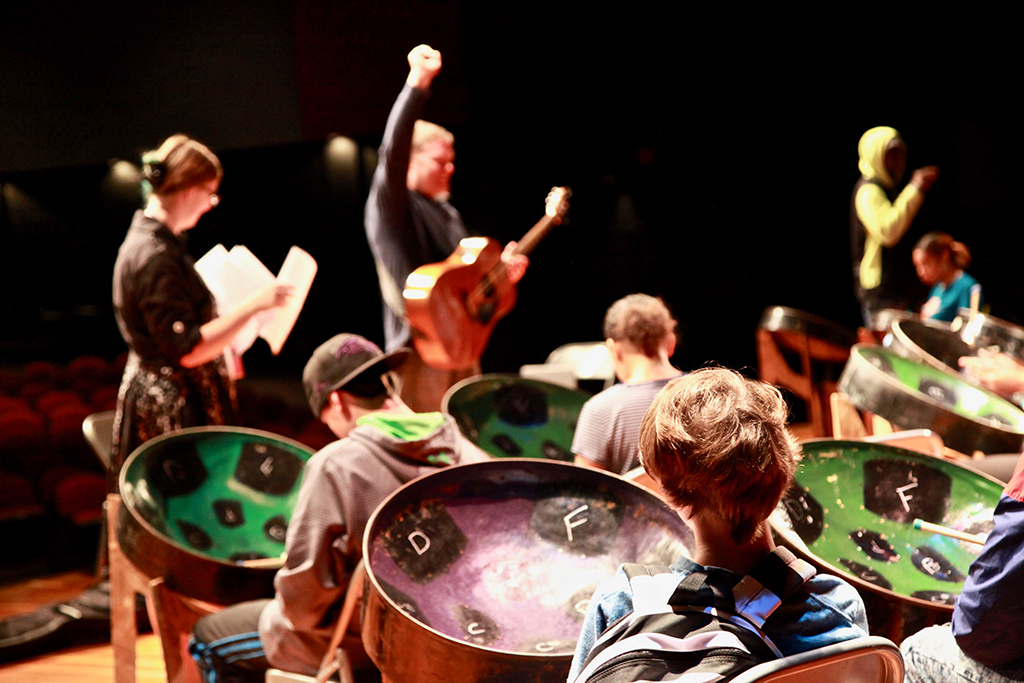 The Nancy Peery Marriott Foundation, Inc. was established with the mission to help support organizations to increase arts, music, and culture in the community, as well as education and human services. For thirteen years, the Foundation has impacted the Southern Maryland and Greater DC area thanks to founder and President Nancy Peery Marriott, who is fueled not only by the area’s needs but by her own passion for the arts. 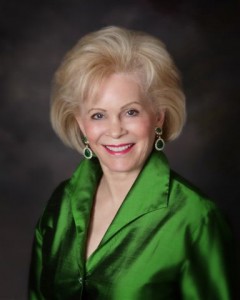 Originally from Palo Alto, California, Mrs. Marriott is an accomplished lyric soprano who received her B.A. from the University of Utah and continued her vocal studies at the LONGY School of Music and the University of Maryland. Mrs. Marriott has performed at the highest level in some of the most prestigious venues across the United States, including the John F. Kennedy Center for the Performing Arts, Boston’s Symphony Hall and Carnegie Hall in New York. Young Audiences is both grateful and excited to work with Mrs. Marriott and the Nancy Peery Marriott Foundation.

In 1950, Young Audiences’ founder Nina Collier hosted a well-known violinist, Yehudi Menuhin, to play for and talk with a group of children in her Baltimore home. Noticing how much the children enjoyed the experience, she organized a series of 20 chamber music concerts for Baltimore City elementary students, launching an organization that now provides diverse and inspiring arts experiences to over 183,000 students throughout the state. Like the Nancy Peery Marriott Foundation, Young Audiences was founded on a belief in the power of music. This has made the Foundation an ideal partner as we work to give all children the opportunity to learn in, through, and about the arts.

During the first year of partnership with the Foundation nearly a decade ago, Young Audiences reached 20,809 students in southern Maryland’s Montgomery and Prince George’s counties. Since that time, the number of students reached has grown by over 40%, and we now annually give nearly 30,000 Montgomery and Prince George’s County students opportunities for artful learning. Young Audiences is deeply grateful for the support of the Nancy Peery Marriott Foundation.